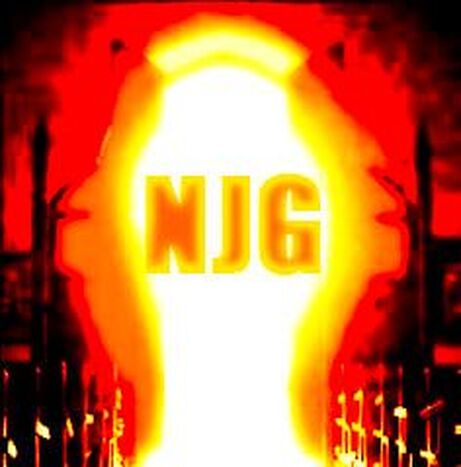 John 3:16, For God so loved the world that he gave his one and only Son, that whoever believes in Him shall not perish but have eternal life.
Philippians 2:9-11, Therefore God exalted him to the highest place and gave him the name that is above every name, that at the name of Jesus every knee should bow, in heaven and on earth and under the earth, and every tongue confess that Jesus Christ is Lord, to the glory of God the Father.
Mark 1:27, The people were all so amazed that they asked each other,
What is this? A new teaching- and with authority! He even gives orders to evil spirits and they obey him.
Mark 3:11, Whenever the evil spirits saw him, they fell down before him and cried out, You are the Son of God.

​Who is Jesus?
God loves the world so much that He gave His only Son Jesus to the world to have a whole eternal life.
Because God sent Jesus to the world, the world now has a choice:
The thief comes only to steal and kill and destroy;
I have come that they may have life and have it to the full.

NOTE: If you do not have a relationship with Jesus, get with someone that does have a relationship with Jesus.
John 2, Jesus was invited to a wedding.
John 2:3, When the wine was gone, Jesus' mother said to Him, They have no more wine.
Mary went to Jesus.
Why did Mary go to Jesus?
Mary went to Jesus because she knew Jesus.
Mary was not only Jesus' mother; she became Jesus' friend because she walked and talked with Him every day; therefore, she knew His capabilities.
John 15:14, You are My friends if you do what I command. I no longer call you servants because a servant does not know his master's business. Instead, I have called you friends, for everything I have learned from My Father I have made known to you.

Mary went to Jesus.
John 2:4, Dear woman Jesus said, why do you involve Me?
It looks like Jesus is reluctant.
When Jesus looked reluctant, Mary turned around to the servants and said, Whatever He says, do it.
John 2:7, Jesus said, fill the jars to the brim with water.
John 2:8, Jesus said, Now draw some out and take it to the banquet master.
They did what Jesus told them to do!
They didn't pray, fast, worship, praise, speak in unknown tongues, hope, or wait; they started moving forward in obedience!
The water was clear when Jesus said GO! But, somewhere amid their obedience, it changed.
WARNING: Regardless of what your pastor told you, the Bible DOES NOT work until you start moving forward in obedience!

NOTE: The key to Jesus' Power on earth was;
(1) He knew His Father's Business!
(2) He knew the purpose for which God sent Him to earth!
(3) Jesus did not add His agenda! Instead, He accepted all of His Father's work and finished it.
Why Accept Jesus n your life?